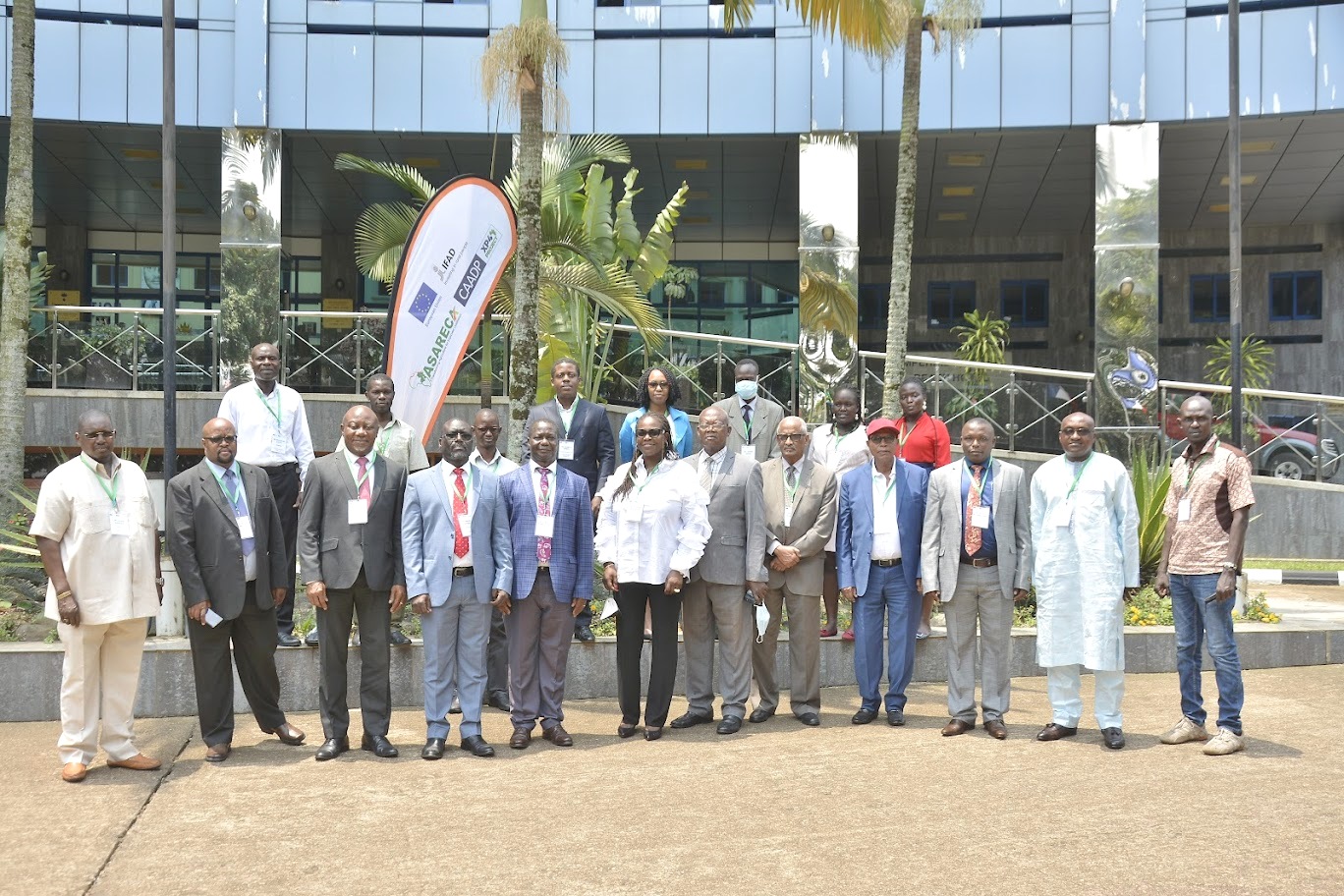 The ASARECA Committee of Directors General (CDGs) meet representatives of the One CGIAR from February 24-25th, 2022 in Entebbe, Uganda. They were joined by the Executive Director for CCARDESSA and ASARECA staff

The NARs, ASARECA  and One CGIAR deliberated on benefits of working together and agreed to clearly define roles to deepen collaboration to accelerate progress towards achieving the Sustainable Development Goals

ENTEBBE, UGANDA: The ASARECA Committee of Directors General (CDGs) held a consultative meeting with representatives of the One CGIAR from February 24-25th, 2022 in Entebbe, Uganda. The overall objective of the 4th meeting of the Committee of Directors General, which also enjoined the CGIAR, was to identify and discuss critical areas and mechanisms of collaboration among the National Agricultural Research Systems (NARS), ASARECA and the One CGIAR.

According to ASARECA Committee of Directors General Chairman, Prof. Mbuya Kankolongo, the overall expected output of the meeting draft modalities for working together to avoid duplication of efforts and wastage of resources.

The Committee of Directors General was briefed by the One CGIAR on the latest arrangements towards the roll-out of the One CGIAR. 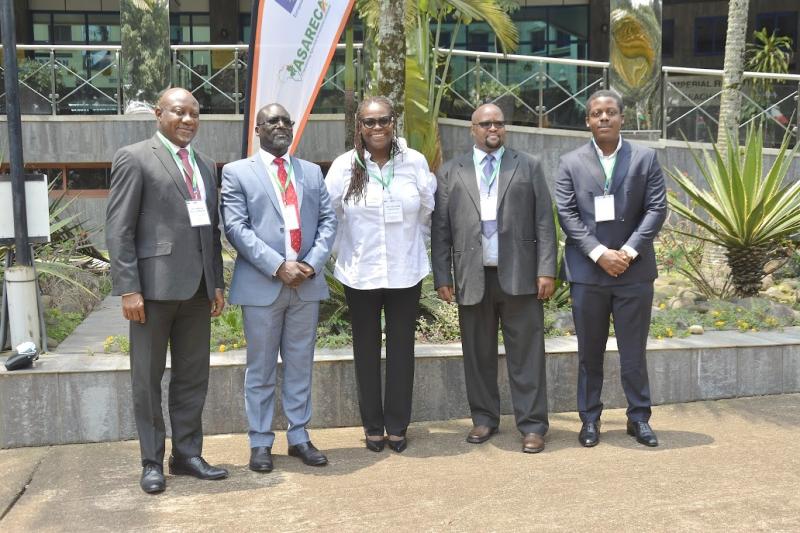 Presenting the One CGIAR value proposition to the Committee of Directors General, Dr. Harold Roy Macauley—Director for One CGIAR, Eastern and Southern Africa, who also represented the Director for Western and Central Africa, said the  reformed CGIAR system presents an enviable opportunity to maximize added value through a single organizational and research delivery structure.

ASARECA Executive Director, Dr. Enock Warinda, noted that the One CGIAR 2030 Research and Innovation Strategy as well as the ASARECA Strategy and Results Framework (2019-2028) emphasize multi-stakeholder partnerships to respond to today’s complex and interlinked challenges.

The meeting deliberated on benefits of working together and agreed to expand and deepen their collaboration to accelerate progress towards achieving the SDG’s. 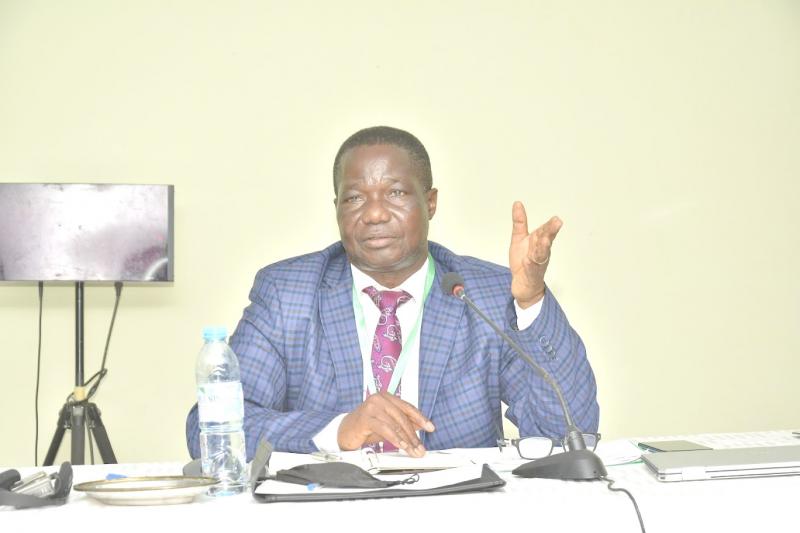 The ASARECA Committee of Directors General, just like the One CGIAR are looking forward to collaboration based tested global collaboration Principles such as Subsidiarity; which entails giving responsibility and control over resourcing for agricultural research, extension and training activities at the lowest appropriate level of aggregation; Collaboration, which about establishing  clear mandates and clear objectives and roles and responsibilities of partners;  and Co-design, which involves parties agreement to re-align and develop an integrated research and innovation agenda cemented by joint planning, joint priority identification,  review, knowledge sharing, monitoring and evaluation.

The CGIAR has a long and successful partnership with ASARECA and the National Agricultural Research Institutes (NARIs) since the 1970s, whose collaborative efforts have contributed immensely to enhancing food and nutrition security in ESA and WCA regions. 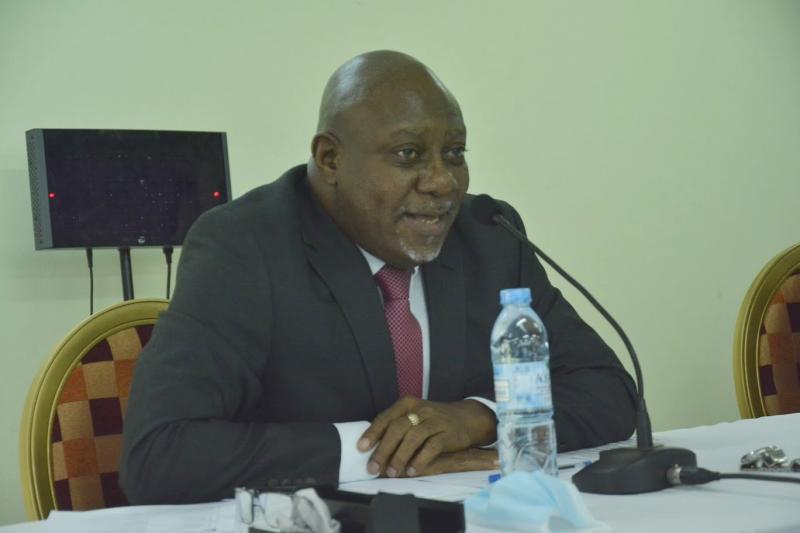 ASARECA is an inter-governmental body for Agricultural Research in Eastern and Central Africa. The Governments of its 14 Members States have charged ASARECA with the role of convening and coordinating AR4D initiatives of transboundary nature and involving multiple partners and.  Over the last 28 years, ASARECA has mastered experience and developed structures to coordinate AR4D initiatives in member countries; and strategically repositioned to perform a higher level convening, coordination, facilitative, advocacy, partnership brokerage, communicative and catalytic role to maximize economies of scale, reduce duplication and misalignment of resources and thereby improving effectiveness and efficiency in AR4D. 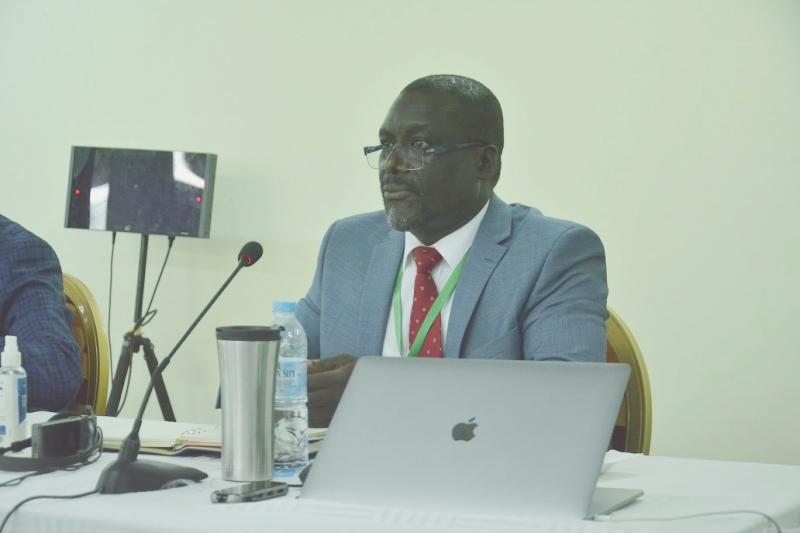 The meeting was attended by Dr. Cliff Dlamini the Executive Director of ASARECA’s sister sub-regional organisation for Southern Africa, CCARDESSA. CCARDESSA and ASARECA share a common interest in the management of collaborative arrangements.