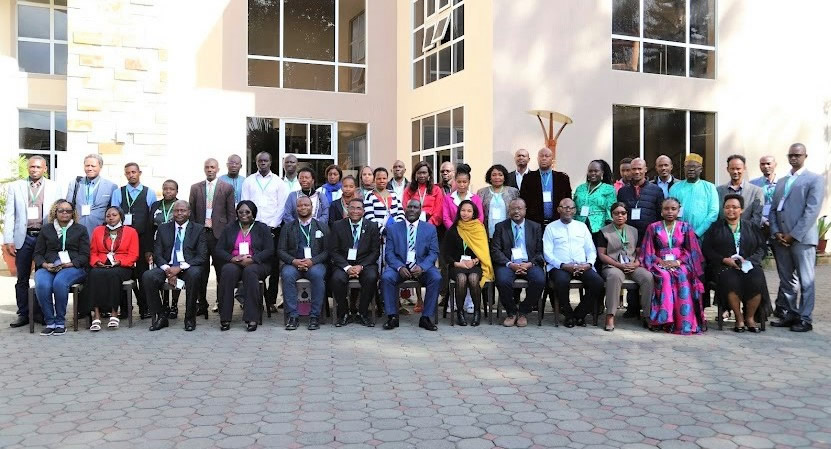 ARUSHA: ASARECA held a training of young scientists from its 14 member countries on Climate Smart Agriculture (CSA) to empower them to effectively contribute to the transformation of agriculture in Africa from July 4, to 8, 2022. 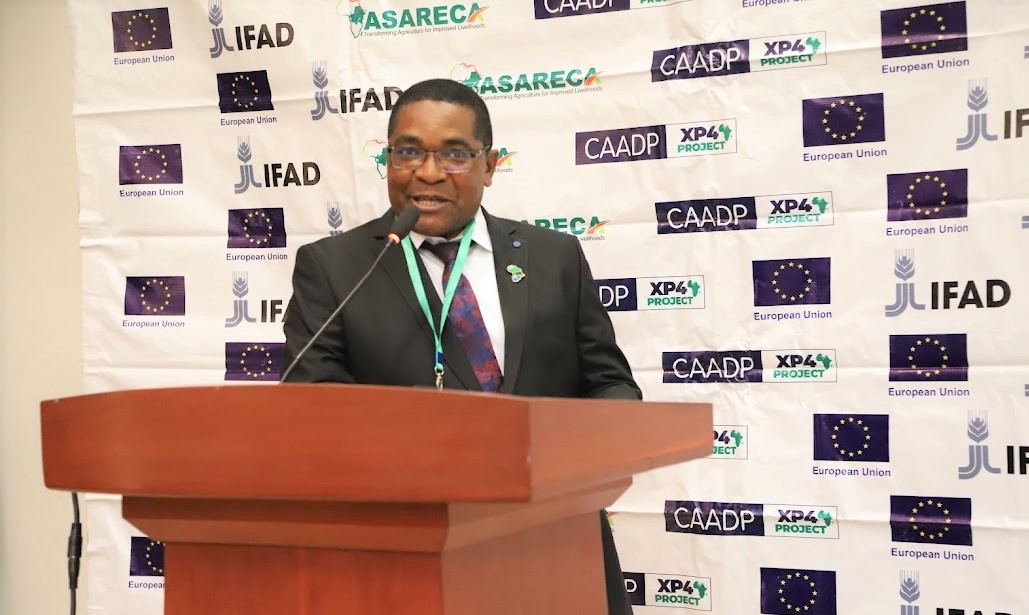 Dr. Speaking during the ceremony to flag off the week-long activity, the Chairperson ASARECA Board of Directors, who is also the Director General Tanzania Agricultural Research Institute (TARI), Dr. Geoffrey Mkamilo, said the training served as a platform for creating strong partnerships among various CSA experts from 14 ASARECA countries and farmers. Dr. Mkamilo noted that while collaboration among scientists would lead to the development of new and cost efficient technologies, linkages with farmers during the research process would promote speedy adoption of the innovations.

ASARECA Executive Director, Dr. Enock Warinda noted that researchers from the NARIs generate a lot of technologies with a potential to provide solutions to mitigate the effects of climate change, but there is a missing link in optimizing the role of the private sector to commercialize the technologies to reach the farmers. “ASARECA is working to bridge the gap and fix the missing link,” Dr. Warinda stressed. “That is why this training is involving farmers, the private sector, and scientists.’’ 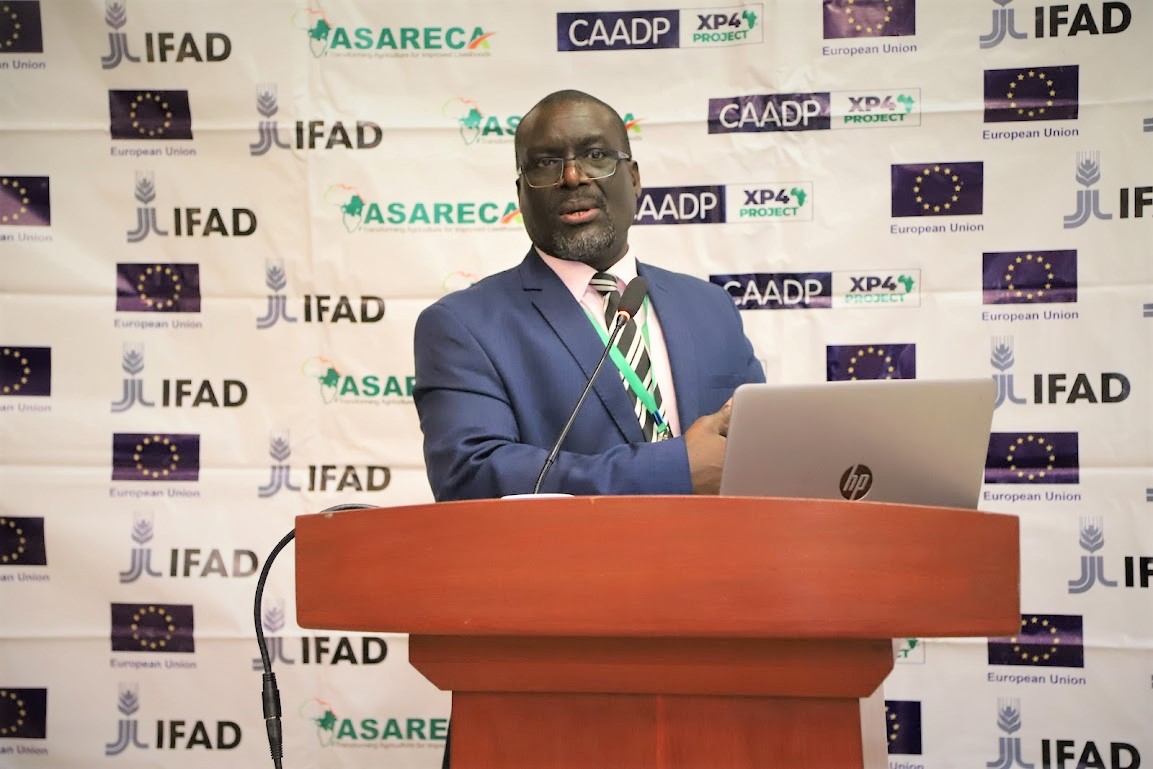 Farmers are the core

Dr. Warinda called upon scientists, to promote the ASARECA Climate Smart Agriculture Alliance to attract the interest and input of all value chain actors in the region to make agriculture work. “The steering committee of the ASARECA Climate Smart Agriculture Alliance should act as a think tank for research to farmer engagement through farmer-centered and farmer-focused,” Dr. Warinda noted. “The farmers are the core of everything that we do.”

He thanked the Tanzanian government for hosting CSA experts, scientists, and researchers in Arusha to see, learn and scale out CSA best practices adopted by farmers in Tanzania. The training was funded by the European Union through a fund managed by IFAD under the CAADP-XP4 Programme. The CAADP-XP4 Programme focuses on Strengthening the internal capacities of ASARECA and its regional and country-level partners to fulfill their AR4D mandates, especially in addressing the effects of climate change.

View photos of this activity